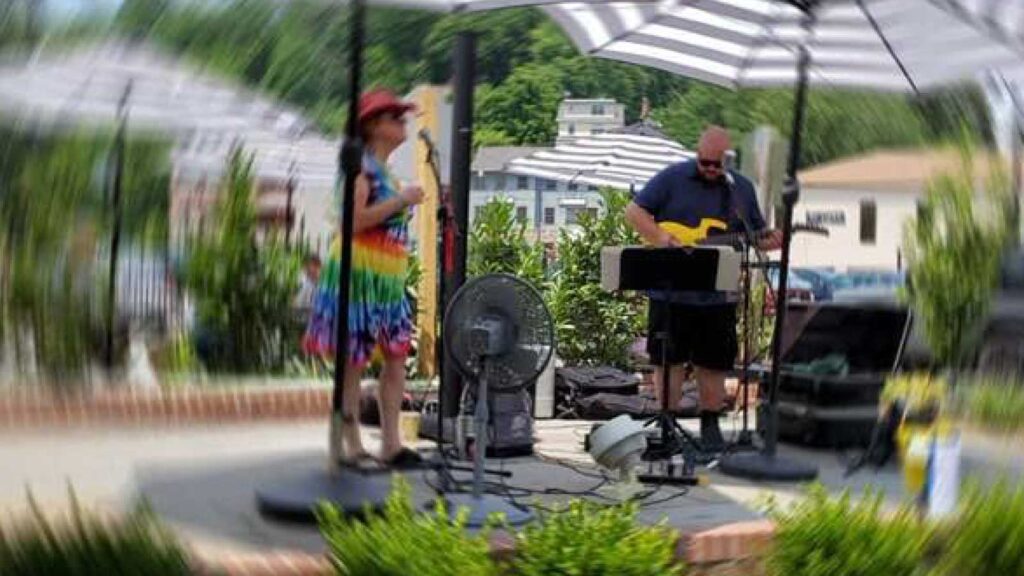 Mark Jacob has been playing music since 1979.

A Baltimore native, he started out in a blues band playing bars and clubs all over Maryland. He then joined a Heavy Metal project and continued playing all over Maryland. They were openers for such notable acts as Crack the Sky and Face Dancer and many many more. Touring up and down the east coast, Mark added songs to his arsenal of tunes that he could play.

He started an acoustic trio in 1984 and continued playing and learning popular music from stations such as WHFS and other alternative and modern rock stations. Clubs and bars, clubs and bars.

From 1984 until about two years ago he played in a duo with Bob White in the same general circuit and all over the Southern and Eastern seaboard, and extensively in Florida.

Mark now resides in the South Central calms of Stewartstown, Pennsylvania. He is still playing as many shows as he can get, with about 450 songs in his library. A multi-instrumentalist, Mark is sure to entertain ANY crowd. 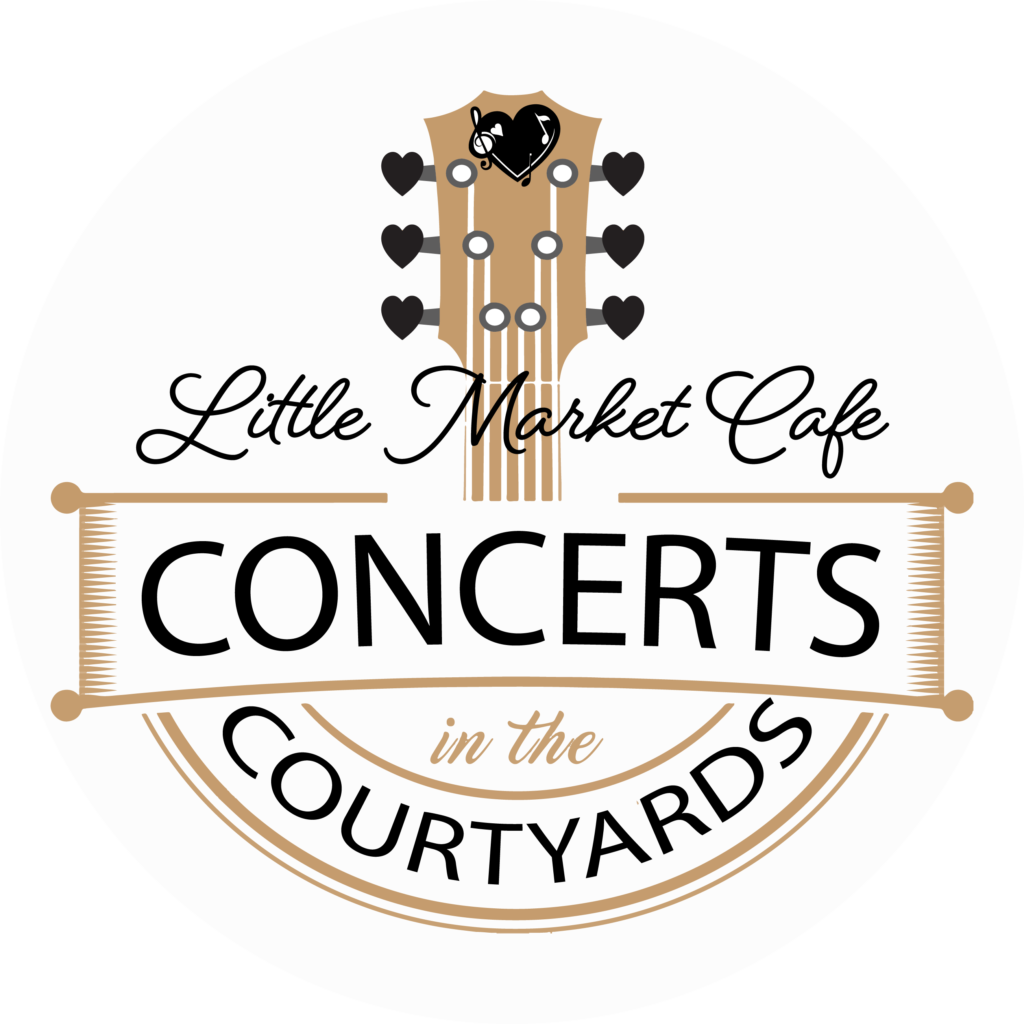