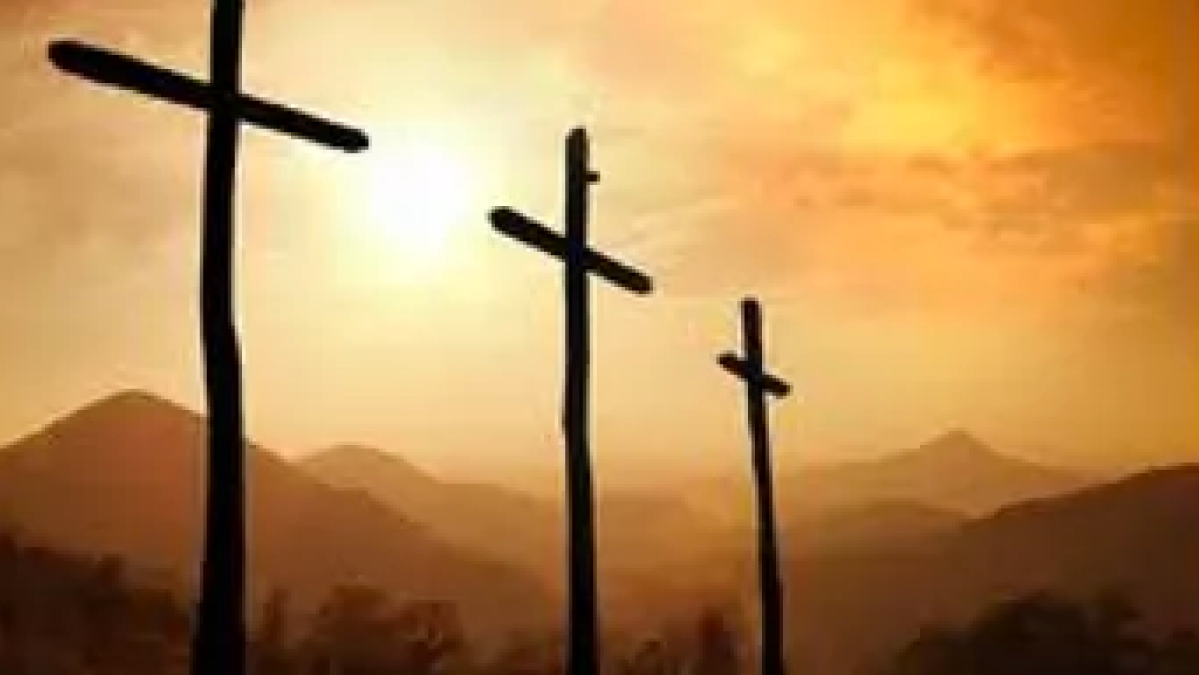 St Luke AME Church is located at 8411 Main Street in the historic district of Ellicott City, Maryland.  The church had its beginnings in  Oella, Maryland and remained there until 1860. A parcel of land was  purchased by the Trustees from Thomas Isacc and his wife for the sole purpose of building a place of worship. This property was located on Merryman Street, then known as ” Missionary Bottom”.   A log cabin was erected and called the “Colored Church of Ellicott City”. This building presently stands directly across from the current location

It was also in 1860 that  this place of worship was incorporated  by the General Conference of the African Methodist Episcopal  Church and was named St. Luke AME  Church.

In later years the Trustees were authorized to attend a meeting concerning the purchase of the current property.  On October  19, 1896, the Trustees received  the deed to this current location and the cornerstone  was laid. The Trustees were Oliver Scott, Jonas Neal, Wesley Neal, William Adams, Jerry Dent, Horace Raveling and Alexander Butler.

Some of the present  members were the direct descendants  of the original signers of this deed.

The African Methodist Episcopal Church is also known as the A.M. E. Church for short. The word African means that the church was organized by people of African descent and heritage. It does not mean that the church was founded in Africa, or that it was for persons of African descent only.  The church’s roots are of the family of Methodist churches in terms of its basic doctrine and order of worship. Methodism provides an orderly system of rules and regulations and places emphasis on a plain and simple gospel.  The A.M.E. Church was born through the  adversity of the Methodist church and to this day does not differ in any major way from what all Methodists believe. The split from the main branch of the Methodist Church was not a result of doctrinal differences but rather the result of a time period that was marked by man’s intolerance of his fellow man, based on the color of his skin. It was a time of slavery, oppression and the dehumanization of people of African descent and many of these un-Christian practices were brought into the church, forcing Richard Allen and a group of fellow worshippers of color to form a splinter denomination of the Methodist Church. Episcopal refers to the form of government under which the church operates. The chief executive and administrative officers of the African Methodist Episcopal denomination are the Bishops of the church.

For a complete history of the African Methodist Episcopal Church by going to http://www.ame-church.com 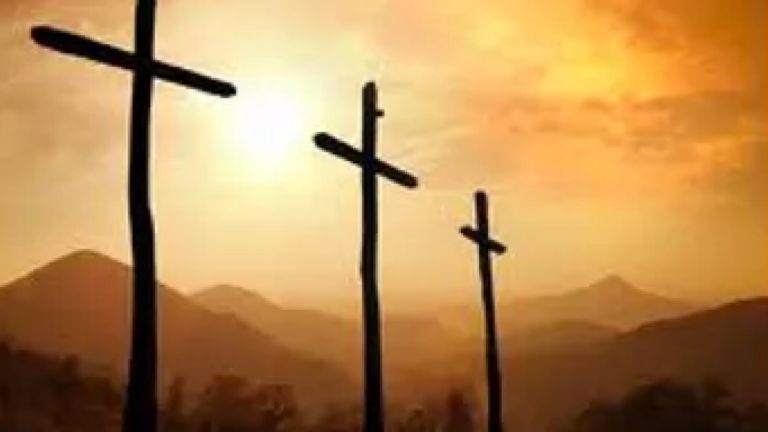 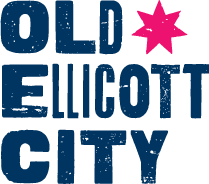 And the hits keep coming in OEC! Last weekend we

Spread the happy news - starting TONIGHT at 5:30 a

As our Town continues to grow and flourish, so doe

One more reason to come to MSMF this weekend - THE