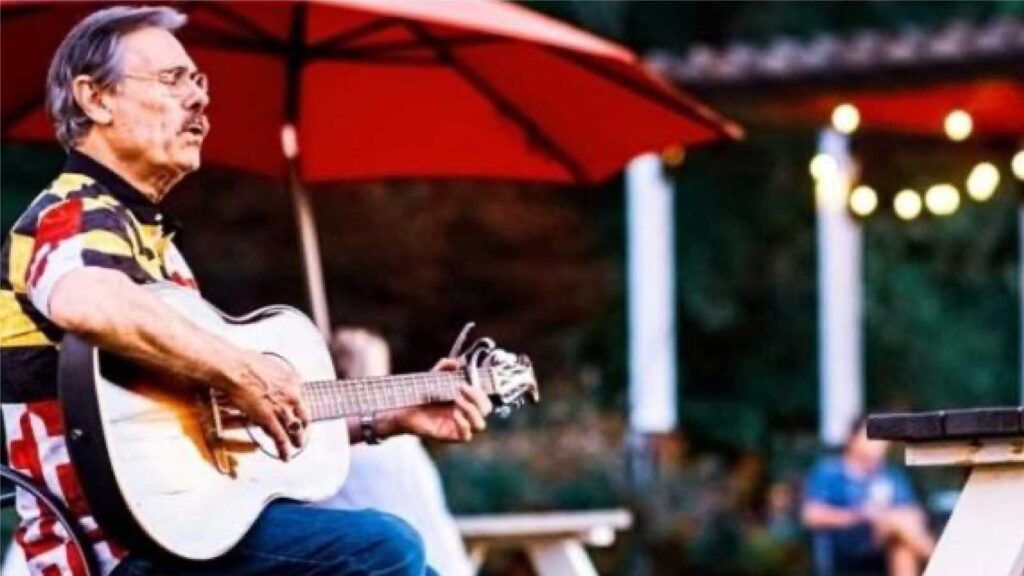 John DuRant of Braddock Heights, Maryland, regionally known as The Troubadour, was born in Norfolk, Virginia.  John worked his way through Old Dominion University by refueling U.S. Navy aircraft, crewing on a fishing boat, and performing folk music in the bars and clubs of the Tidewater area. After graduating, John became a full time Engineer, and also performed part-time for several years in and around Historic Yorktown, as well as the Historic Homes and 18th Century Taverns of our Colonial Capital of Williamsburg.

Over the past 25+ years, John has accumulated fans and friends in the Mid-Atlantic States for his repeat performances as a strolling Singer, Balladeer and Story Teller at festivals and events, like the Great Waterford Fair in Waterford, VA, and the Maryland Renaissance Festival in Crownsville, Maryland. In addition, John performs acoustic music of the 1960s to the 1990s for wineries, breweries, and restaurants throughout the mid-Atlantic region.

John was also the host of an award winning regional Cable Television series for children called “The Troubadour”, winning both an Addy award and the Children’s Empowerment Award. 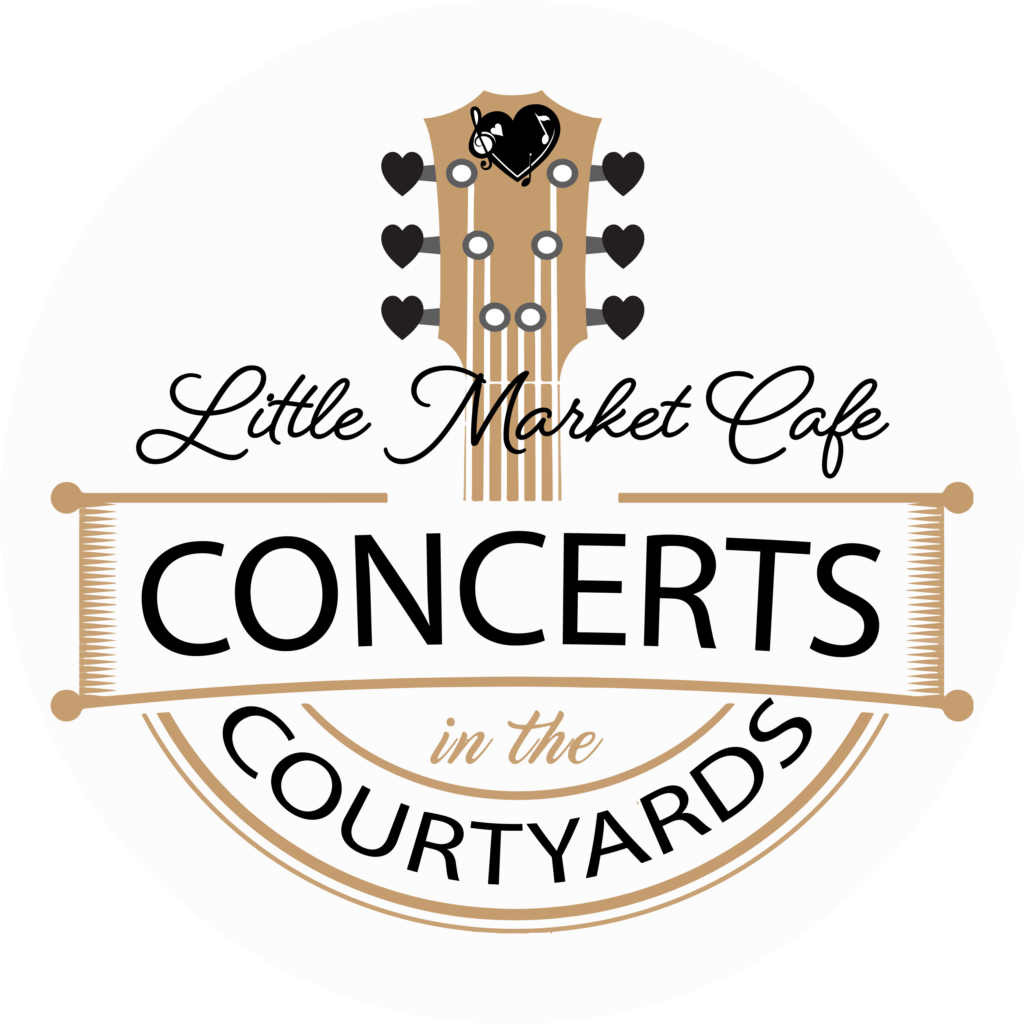